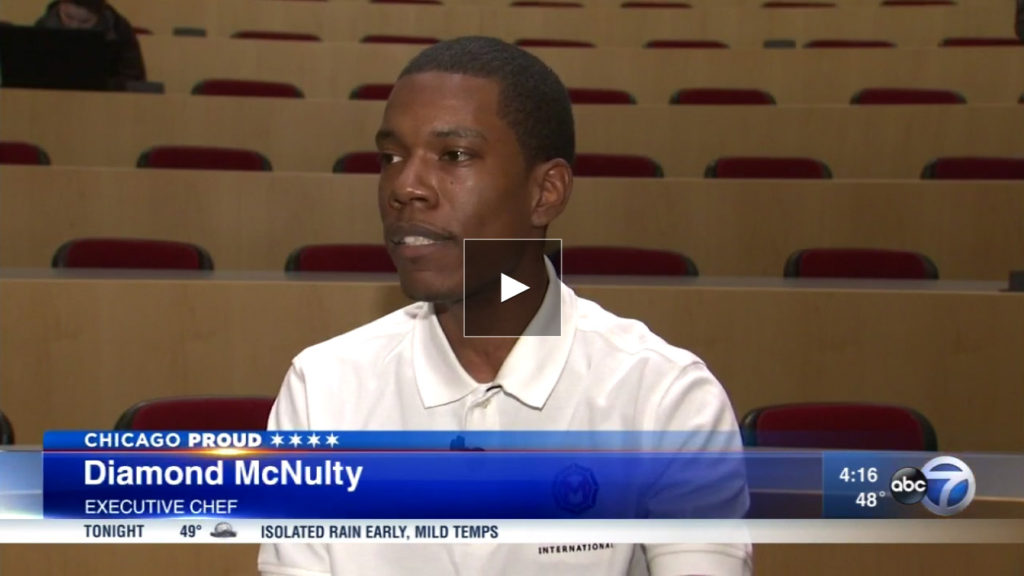 Tavon Tanner, a bullet, and what happened on the streets of Chicago

Michael Jordan made good Tuesday on his promise to donate the net proceeds of the multimillion-dollar settlement he received from supermarkets Dominick's and Jewel-Osco to nonprofits helping Chicago kids, his advisers said.

"There are successful youth mentoring programs, like Chicago Youth Programs and Becoming a Man, that could be made available in more communities."

Giving Matters Video featuring one of our Tutors